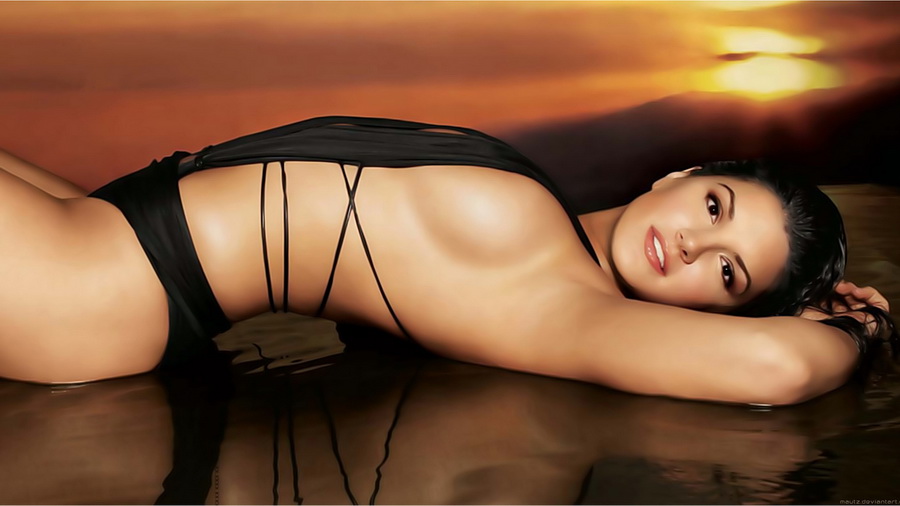 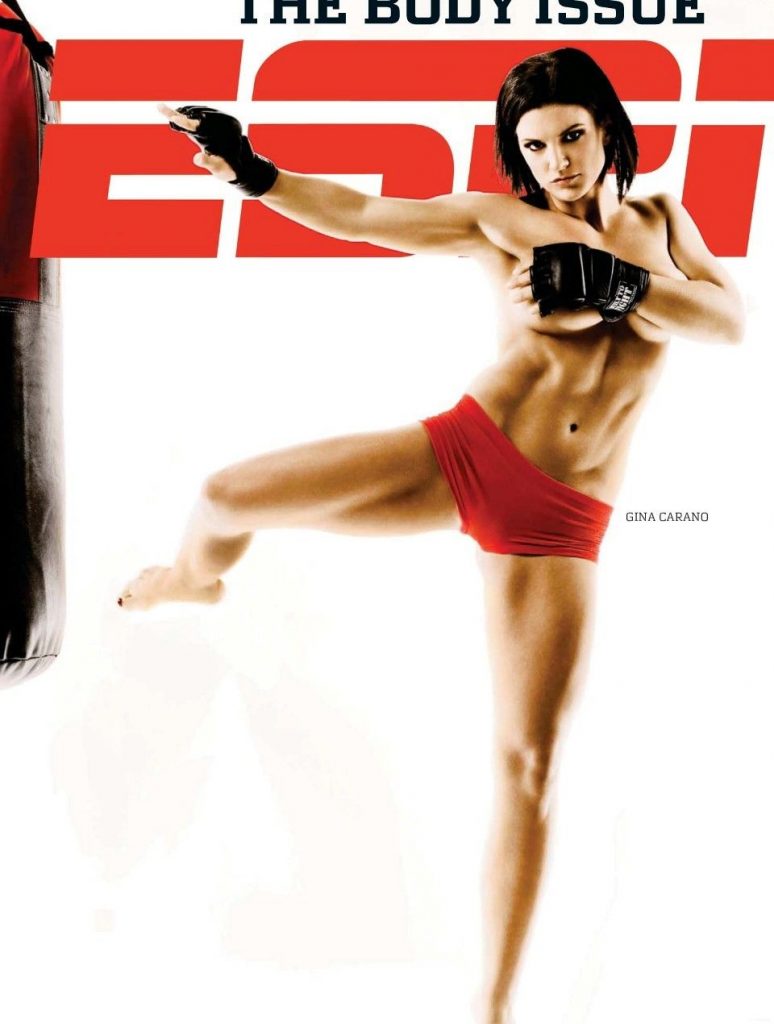 Gina Carano MMA Pioneer! The first time I saw Gina Carano was at an MMA event on TV; Strikeforce: Triple Threat way back in 2006. Needless to say, I was smitten by her looks when they started introducing her as a Muay Thai killer who trained in the Philippines. Gina was the first MMA fighter that had the looks, the body and the charisma to cross over into mainstream media.  I became a fan of her fighting from that first fight! Most people don’t know this, but Gina Carano was the female fighter that got the Ultimate Fighting Championship (UFC) interested in Women’s MMA, not Ronda Rousey. After the organization put a lot of time and money into getting the Women’s MMA on board, they had to find a good looking fighter and went with Ronda Rousey since she was the champ. Gina and Ronda was supposed to fight, but that never materialized. Ronda is quoted as saying she would have loved to fight Gina. 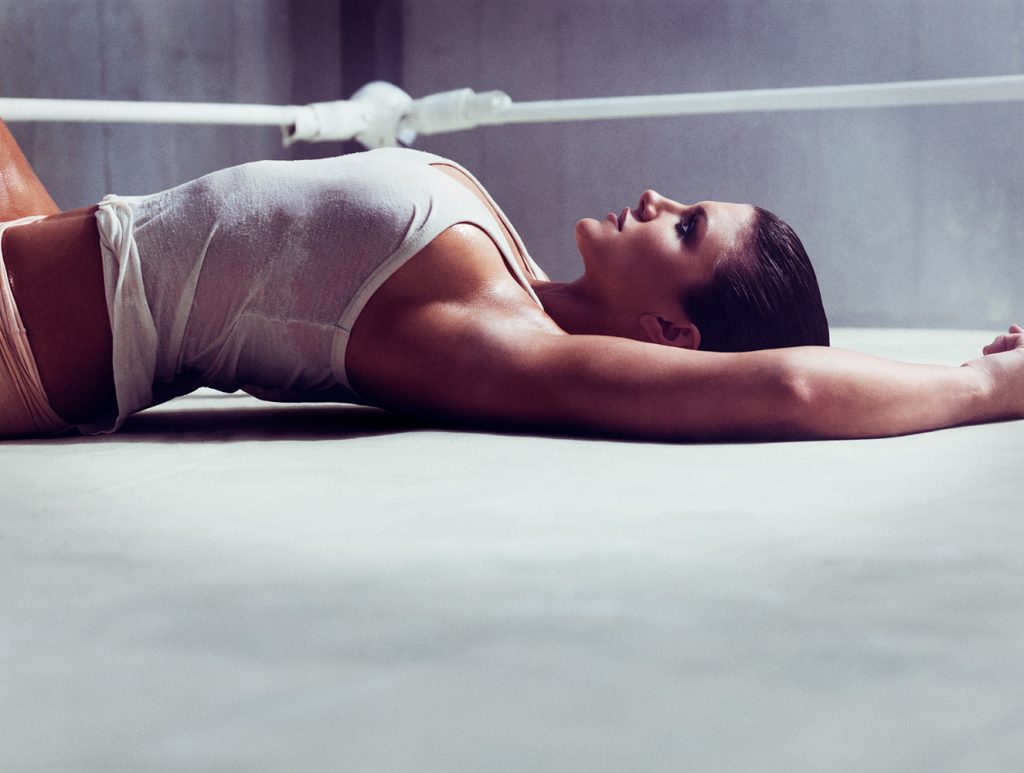 Gina is still under fight contract with the UFC, but it’s highly unlikely we’ll see her in the the worlds toughest proving grounds. Here is a list of movies you can see Gina featured in: