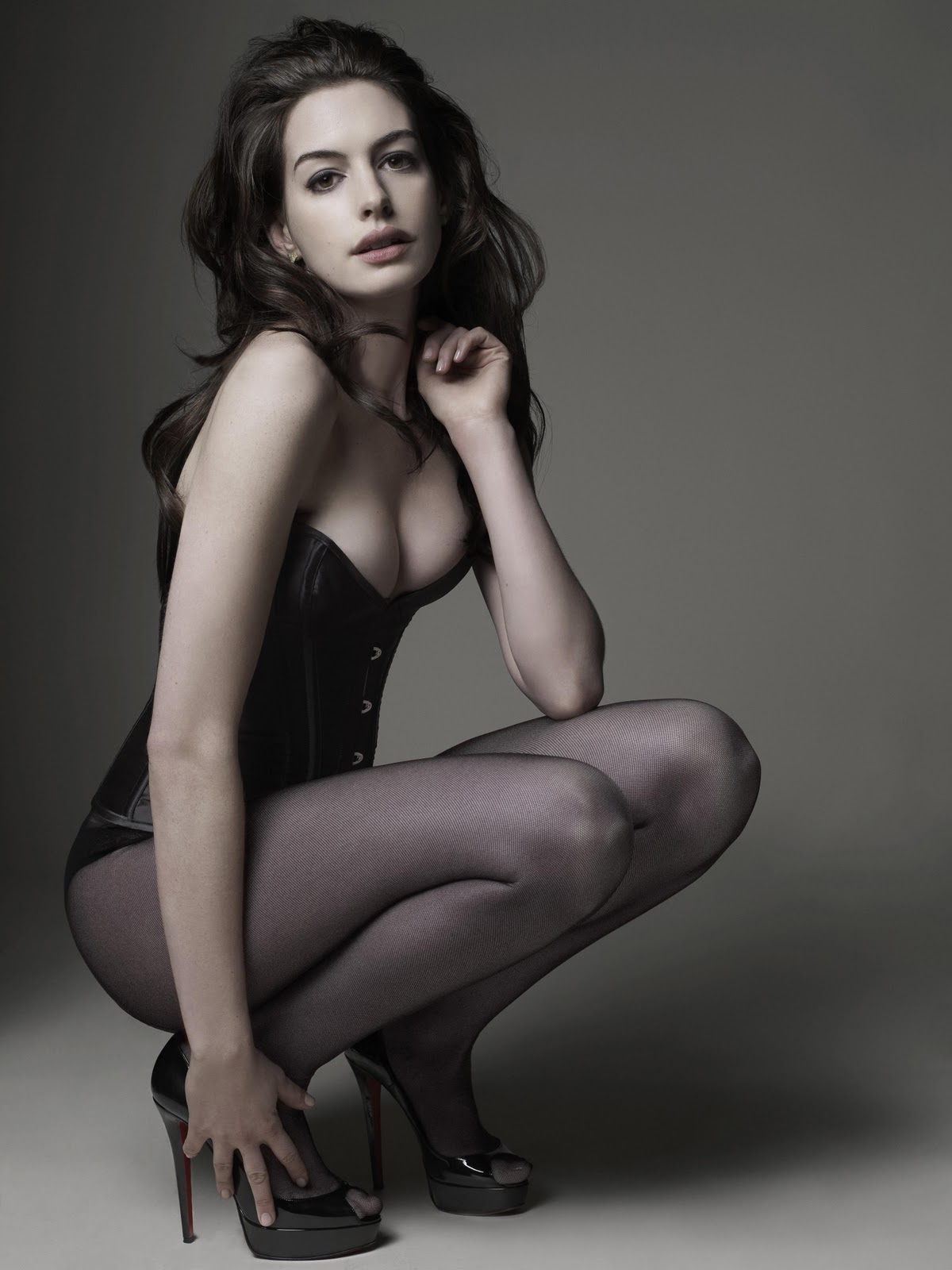 Lusting after Anne Hathaway is something we’ve done for quite some time! Anne is one of those unique women that not only has an incredible body, long, sexy legs, but also an amazing look and killer smile! Anne’s ability to go from the girl next door to a super sultry woman is just as great as it sounds! This former Disney Princess set the world on fire by being one of the first Disney Princesses that left at the height of her Disney fame, and went topless in the movies HAVOC and Brokeback Mountain. Shunned by Disney parents (Mostly Disney mothers because the dads were watching), Anne was able to use her looks and body, to capitalize on her career and do better than what Disney could have done for her!

We salute you, Anne, and will always watch your movies!