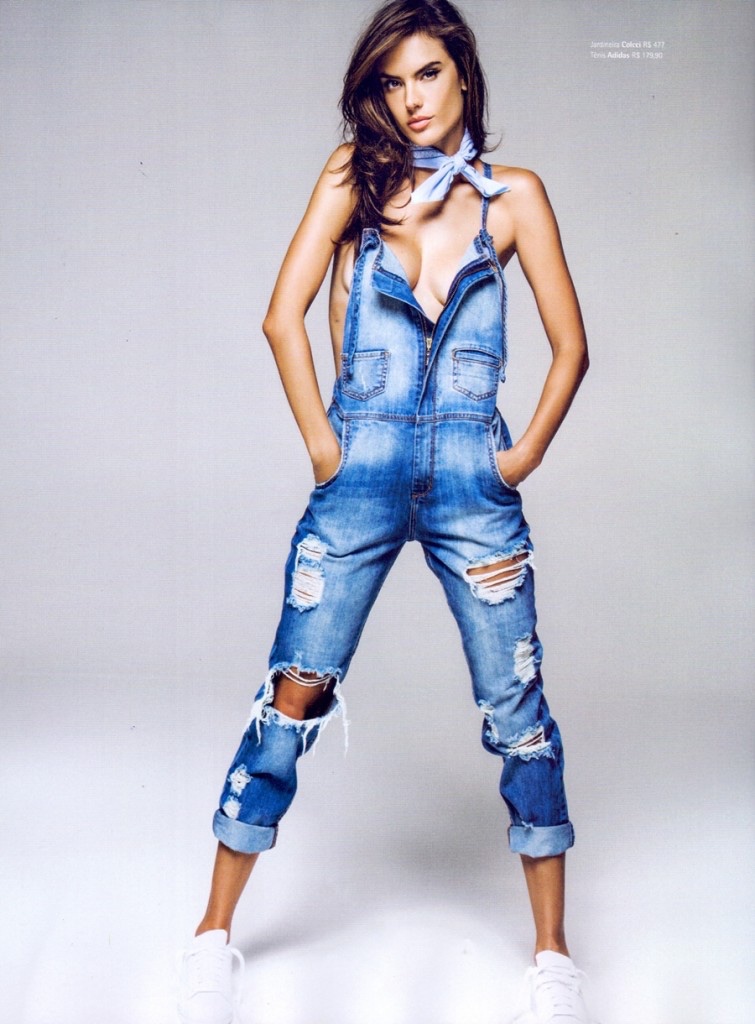 Amazing Alessandra Ambrosio, Beautiful Brazilian model, TV Star, Actress and Super Model. Just a few words that sums up this 39 year old beauty! She is known for her work with Victoria’s Secret and was chosen as the first spokesmodel for the company’s PINK line. Ambrosio was a Victoria’s Secret Angel from 2004 to 2017 and has modeled for fashion houses such as Christian Dior, Armani, Ralph Lauren, and Next.

Ambrosio was ranked number five on Forbes‘ list of the highest-paid models, estimated to have earned $6.6 million every year. She is often cited by the popular media as one of the world’s sexiest women. As an “Angel”, she was chosen as one of People magazine’s annual “100 Most Beautiful People in the World” in May 2007. Ambrosio is considered as one of the icons in the fashion industry models.com