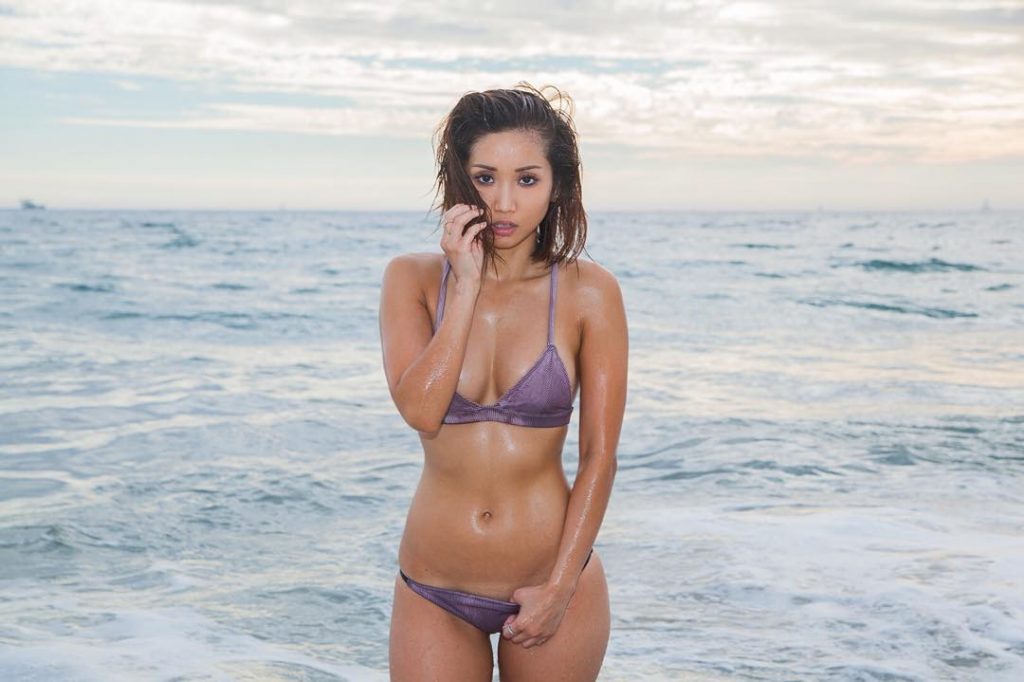 Known for being a Disney star, Brenda Song is a 32-year old, sexy American actress. Her family is of Thai, and Hmong descents, and her parents are immigrants from Laos.

Her breakthrough came after starring in the Disney movie, The Ultimate Christmas Present, back in the year 2000. Since then, Brenda Song continued to play significant roles for numerous Disney Films like Get A Clue, The Suite Life of Zack and Cody, as well as its sequel, The Suite Life on Deck.

One fun fact about Brenda Song is that she is not only a skilled actress. She is also a psychologist. In 2009, she earned a degree from the University of Berkeley, California. She also has a minor in business.

Currently, Brenda Song is in a relationship with the child actor, Macaulay Culkin. The two began dating in 2017. The two are head over heels for each other, and their bond appears to be going strong. Brenda will continue to show how sexy and diverse she is in the entertainment world